When the world recently met in Paris to achieve a save the Planet plan, the politicians in Trosa from every political party there is, decided to take a increasing pollution comprehensive plan for our municipality.
You can read about it here at www.itrosa.se in Swedish
http://www.itrosa.se/sv/article/?i=s4984658704361451

“Planning Board received during the period July 6 to September 30 2015 in fifteen letters objecting to primarily Inbound West Trosa / Bypass Trosa. At the City Council meeting on 2 December was set, however, the comprehensive plan without a vote. “ (a google translation of part of article from www.itrosa.se)

A couple of days later I saw this in a local “newspaper” (I refuse to call it newspaper cause they do not complete their task as investigative journalists). Though you can read some of their “news” on http://www.sn.se (Södermanlands Nyheter) and see for your self. But don’t expect to find any difficult questions to the Trosa politicians.

This picture shows a Trosa politician with a banner saying….oh you can read it your self.

How a politician in one place can say yes to increased pollutions and in another place say yes to zero emissions is beyond my little brain.

I have only one answer. Politicians do this all the time. Do not ever trust them!

I’m sorry world and I’m begging you to forgive our stupidiness. We have tried to tell our politicians that increased pollution plans are not the right way into the future. They won’t listen. But we are not giving up yet. We will be back and hopefully we can tell the world that we are on the decreasing pollution train finally.

You can read more about Save Trosa nature movement here: 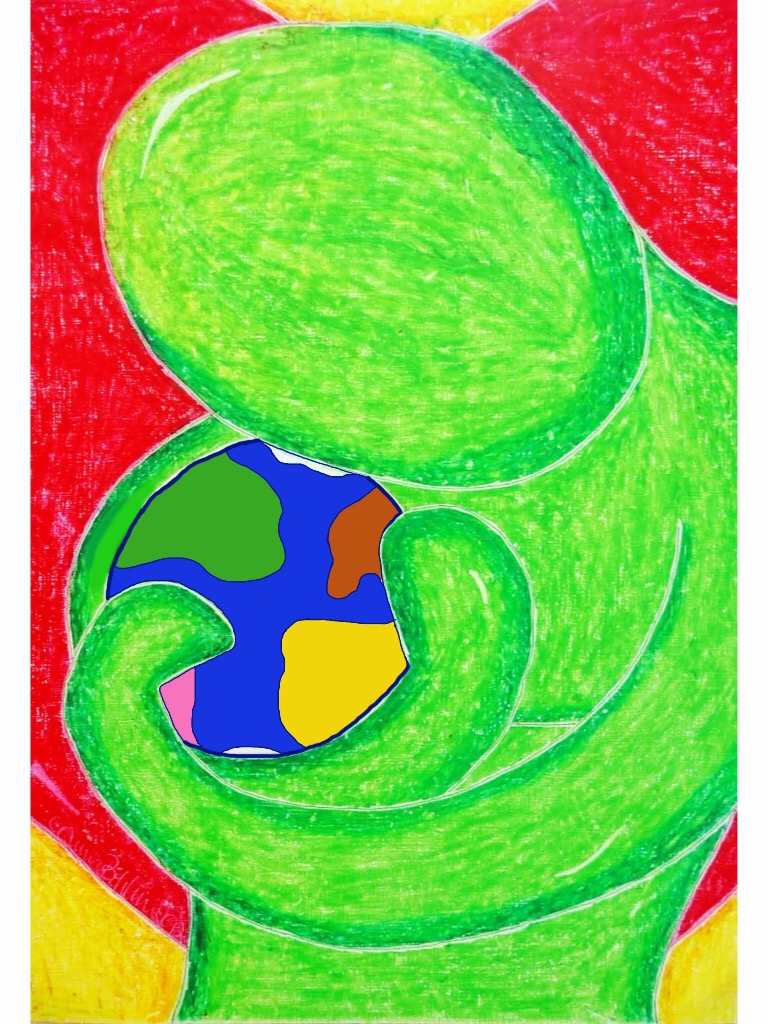 12 thoughts on “Don’t ever trust politicians!”