Do you know his name?

He started his blog all alone.

Then he searched and gain one follower.

After a while he gained a whole bunch of followers, who in return recomended many more to follow the first blogger ever.

The blogger wandered his own way, with a lot of help from his followers, who spread his posts.

The blogger became really popular and his posts were spread everywhere. He had his own voice. He was something new, the followers thought.

They try to shut his blog down. They even try to talk him down. They called him names, but he left them without answer. He defeated them with his silence.

The trolls were such horror evils, that his followers didn’t know how to put a stop to the madness and the bullying. They were sad enough far too scared to think straight.

The trolls did finally find a way to put the first blogger ever down. They killed him in public.

So they thought anyway…

But as you know. A blogger never gives his dream up, and neither did the first blogger ever.

He and his first follower are to thank for carrying forward the first blogposts ever, until this day and probably forever.

Do you know his name? 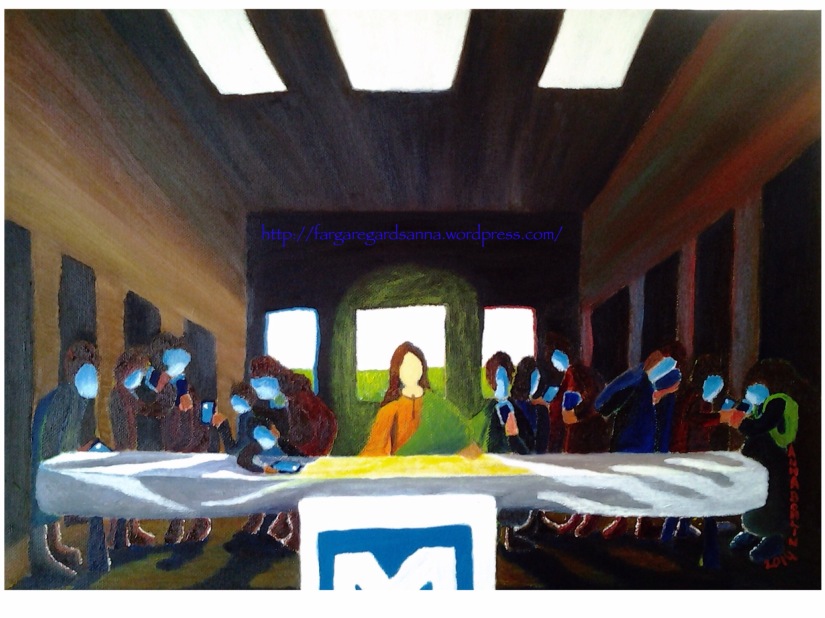 If He comes back, will we notice Him? (Sold)